Tom led an investment group that acquired Oasis Systems in November 2010. Prior to Oasis Tom was founder and CEO of American Security Ventures, a firm that specialized in raising capital and managing acquisitions for Homeland Security and Biometric Industries. Tom was also CEO of Viisage Technology, which was a publicly traded security company notable for commercializing facial recognition technology. Tom and his team were credited with the company’s turnaround, increasing Viisage’s market value to a $300 million company.

Tom has served as director for a number public and private companies and faith based organizations. Tom was awarded a Bronze Star as Vietnam combat veteran with the 1st Infantry Division. 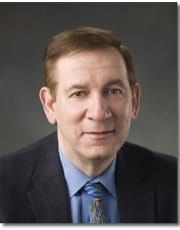