Commenting on the appointment, Admiral White remarked, “I am excited to be part of the wonderful Oasis Systems team and look forward to working with their talented and dedicated professionals as they endeavor to keep America safe and secure.”

Admiral White has served on the staff of the Chief of Naval Operations as the Joint Military Intelligence Program and Tactical Intelligence and Related Activities program resources director, as the deputy director of intelligence and chief of staff, Joint Functional Component Command–Network Warfare, U.S. Strategic Command, and as the director, Commander’s Action Group at U.S. Cyber Command.

His decorations include several personal awards and various campaign, unit, and service awards. 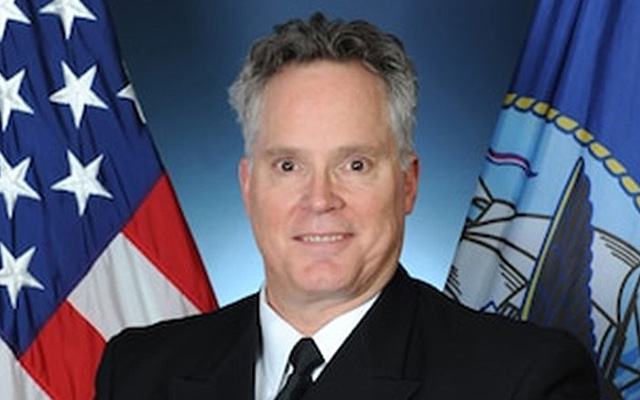